According to the World Health Organization, more than two billion people lack access to safely managed drinking water. Fortunately, a new solar-powered filtration system could provide clean drinking water on a small or large scale, completely off-grid. Also, can you imagine the hexagon diamond may replace the natural diamond? This month’s technologies are shining bright. 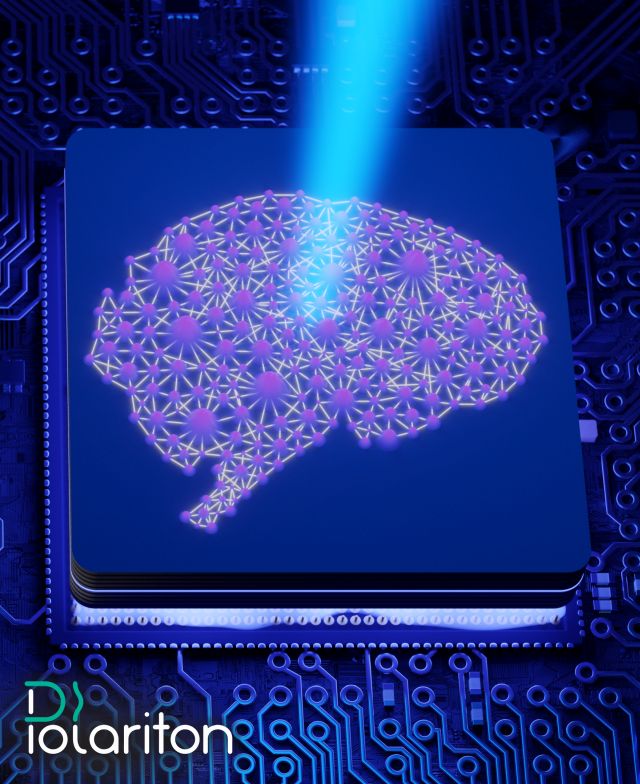 What is it? Scientists in Warsaw have created an artificial neural network that runs on light instead of electricity.

Why does it matter? “The amount of data we want to process is growing, and the computing power neural networks need is huge and already reaching its limits,” says Michał Matuszewski, a researcher from the Polish Academy of Sciences. “The advantage of photons is that unlike electrons their propagation takes place virtually without energy losses,” Matuszewski told Science in Poland. The team’s research is described in the journal Nano Letters.

How does it work? The team found a way around photons’ reluctance to interact with each other. Such interactions allow computers to perform logical operations. “In our research, we propose a solution that is a hybrid of electronics and photonics,” Matuszewski says. “The neural networks that we have designed have low energy consumption but allow us to perform operations with high efficiency.”

These Diamonds Are Shocked, Shocked! 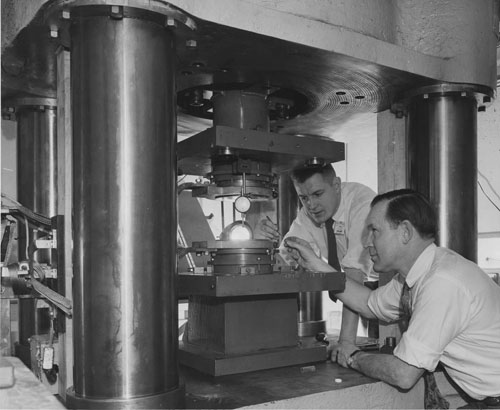 What is it? Scientists at Washington State University (WSU) have created diamonds with a hexagonal structure that makes them measurably stronger than natural mined diamonds.

Why does it matter? Diamonds’ hardness gives them unique capabilities. “A material stronger than natural diamonds… could have a variety of uses in industry,” the university said in a statement. While scientists theorized that hexagonal diamonds would be stronger than their natural counterparts, which form a cubic structure, the WSU experiment produced measurable evidence. “The hexagonal diamond… could be a superior alternative for machining, drilling or any type of application where the cubic diamond is used,” says Travis Volz, lead author of a paper on the findings, published in the journal Physical Review B.

How does it work? Through a “shock compression experiment.” The research team “used gunpowder and compressed gas to propel small graphite disks about the size of a dime at a speed of around 15,000 miles per hour onto a transparent material,” WSU says. “The impact produced shock waves in the disks that very rapidly transformed them into hexagonal diamonds. Immediately after impact, the researchers produced a small sound wave and used lasers to measure its movement through the diamond.” The team had just nanoseconds to capture the data before the impact destroyed the diamonds.

COVID-19 can be detected by mobile devices

What is it? GE Research has developed miniature sensors that can detect the presence of the COVID-19 virus nano-particles on an array of different surfaces.

Why does it matter? Building on a suite of successful sensing technologies, it have resulted in field demonstrations and a commercial launch for industrial monitoring. “We have developed tiny sensors smaller than a fingertip that have the same detection capabilities as the high-end analytical instruments the size of a microwave oven,” Potyrailo added. “By delivering this exquisite detection capability of a conventional high-end analytical instrument in a such a small form factor, we can now consider sensing applications that you could envision being implemented as a sensor surface on a mobile phone or on a device even smaller than that.”

Potyrailo noted that the breakthrough sensing technology being developed is extremely reliable and good at isolating the detection without the interference of other elements.

GE scientists are developing sensing technology as part of the NIH project, which could potentially be integrated into mobile devices (e.g. smartphones, smartwatches) and other types of surfaces (e.g. fingerprint scanners, computer keyboards, wall-mounted sensors).

How does it work? As part of the two – year project,  the sensing team will demonstrate the reliable detection of a few nano-particles of concern such as those related to the COVID-19 in the presence of diverse kinds of common interferences. 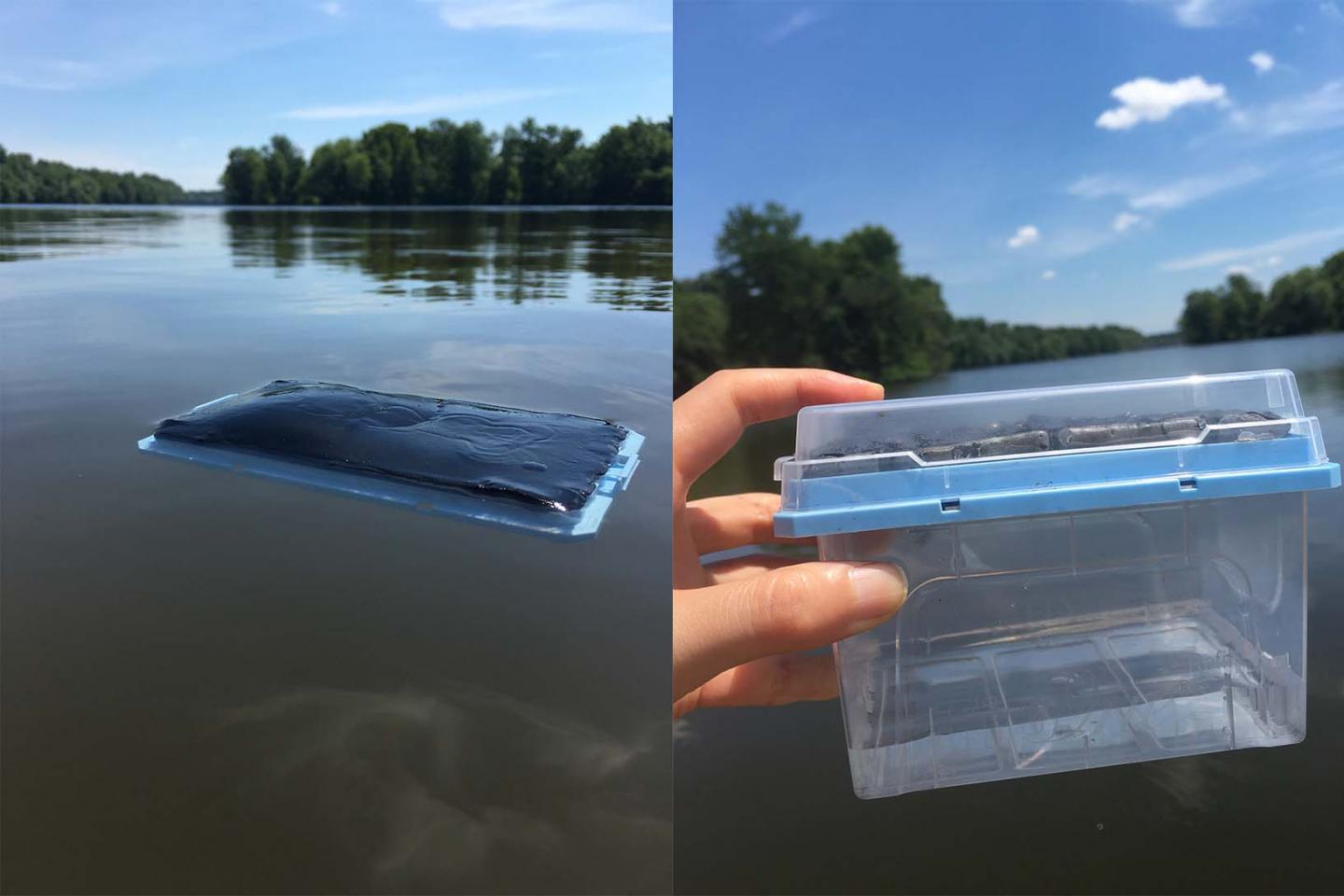 What is it? A new solar-powered filtration system could provide clean drinking water on a small or large scale, completely off-grid.

Why does it matter? Globally, more than two billion people lack access to safely managed drinking water, according to the World Health Organization. The new device, developed by Princeton University scientists, “can purify water contaminated with petroleum and other oils, heavy metals such as lead, small molecules, and pathogens such as yeast,” a news release from the university said.

How does it work? The heart of the new device, which looks like a large sponge, is a gel material that soaks up water at room temperature and expels it when heated to 91 degrees Fahrenheit. A layer of dark material called polydopamine generates this heat from sunlight, even in cooler climates. This layer also filters out heavy metals and organic molecules; a second layer blocks pathogens. Parts of the system’s interior honeycomb structure are hydrophilic (water-attracting). Other sections are hydrophobic (water-repelling), pushing out the purified water.